​Guillermo Wagner Granizo was born in San Francisco in 1923.  His mother was from Nicaragua and for 11 years, he lived in Mexico, Guatemala and Nicaragua as a boy where he began to appreciate ceramics and the freedom of expression of non-traditional art. Following World War II he graduated from the San Francisco Art Institute where he received training in the formal rules of color and design.  He then served as the first Art Director for KRON television in San Francisco producing sets for the first live television shows until 1959.

Then he became a producer of educational films, the most meaningful of which were made on the creative Mexican genius artists of Tamayo, Siqueiros, Zuniga and Cuevas.  These artists became friends who supported and encouraged Granizo to carry on with his dream to be a great artist.

Granizo devoted all of his energies to the rendering of ceramic tile murals and mosaics with special attention to the creatives uses of color glazes.  In the late 70's he began an extraordinary career transformation as a ceramic tile muralist, historian and fine artist. Many of his works are on public display in many cities in California, the U.S. and the world.  The most prominent cities displaying his art are in San Francisco, Benicia, Hillsborough, Napa, Pleasanton, Vacaville and Los Angeles.  Additional works are displayed in Alaska, New Mexico, Philadelphia, Utah, Australia, Europe, Mexico, Guatemala, Japan and Nicaragua to name a few.

Many of his pieces are privately owned and in the spirit of establishing this site the family hopes to discover where many of his pieces reside. We welcome you to share pictures and your knowledge of Guillermo "Bill" Wagner Granizo in the "Contact" section of this site. 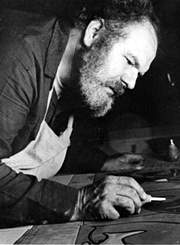 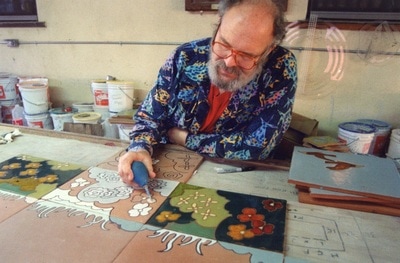 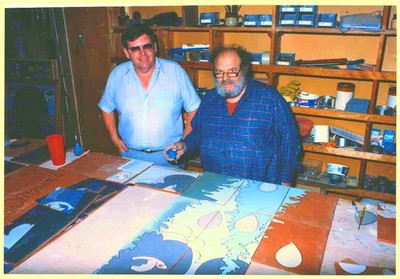 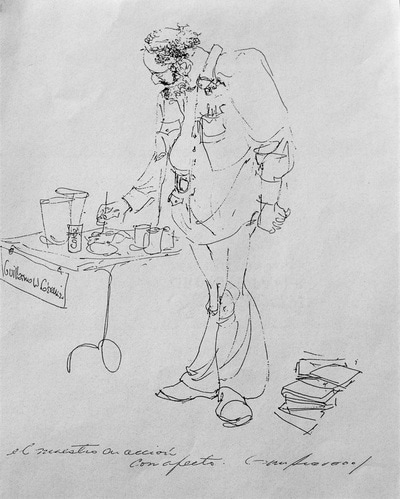 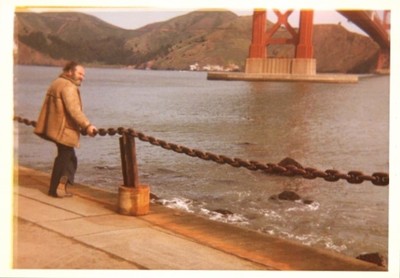 He Lived Every Day 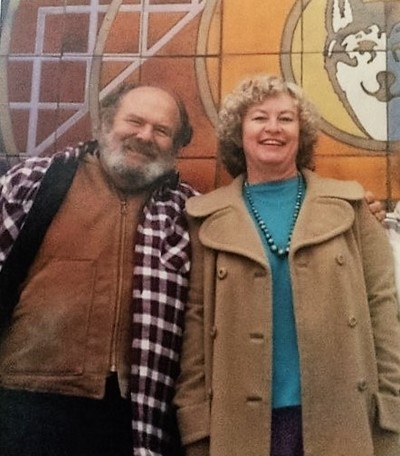 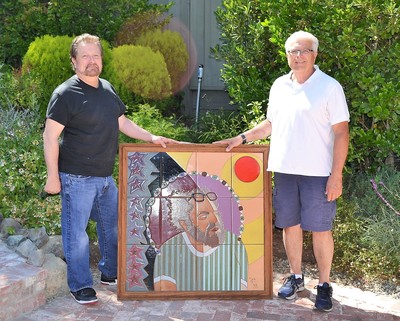